What a Prenuptial Agreement Can and Can’t Do

With over half of all marriages ending in divorce, many people are choosing to use a prenuptial agreement to protect their income and assets. While such an agreement can be very powerful, it does have its limitations.

Remember are primarily at the state level. The limitations of a prenuptial agreement will be different from state to state. Also, we are not lawyers so please consult with an lawyer for more information.

Most people think these agreements only apply to those of considerable wealth. But consider that in any divorce, there is usually one party that feels good about the outcome and one that does not. Consider which side you’re likely to find yourself. Anyone getting married would be wise to at least give it some thought.

The power (and limits) of a prenuptial agreement:

Prenuptial agreements are less than romantic and can even be viewed as an implication that you expect the marriage to fail. But with the prevalence of divorce, such an agreement can be a valuable financial tool.

Even if you don’t have significant financial assets, it’s worth consideration. Get the best attorney you can afford to ensure the agreement is done effectively and appropriately for your circumstances and desires. 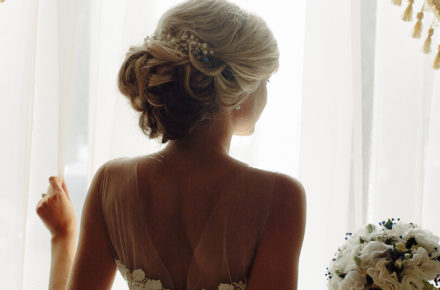 5 Tips for Curing Your Pre-Wedding Jitters

Should You Hire a Wedding Planner? 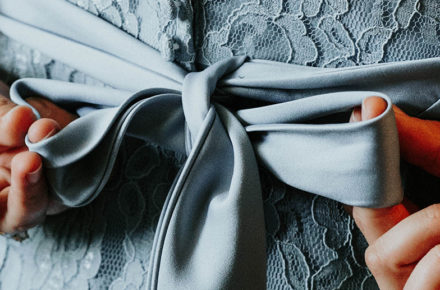 Breaking Down the Wedding Dress Code